Harry was a founder member of the Howlers.  Born and brought up in the Lancashire cotton town of Burnley, he has been involved with folk music from the very early sixties.  His folk interests started with playing and singing American folk music.This quickly gave way to English traditional music and song, particularly that from his own county of Lancashire. The Lancashire material has been a staunch line of interest of his ever since.

Harry has lived in the Bristol area for over 35 years. During this time his musical tastes have also included playing and singing Early Music and Jazz with local groups. However, throughout his love of traditional English music has been predominant.

As well as singing, Harry plays a number of musical instruments including English concertina, banjo, guitar, recorder and bass crumhorn. 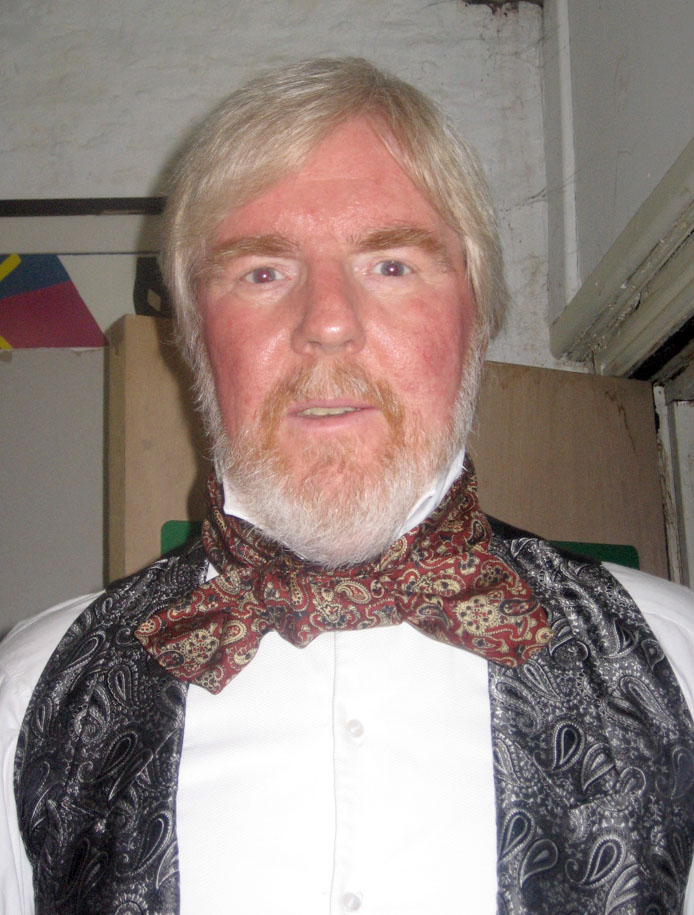