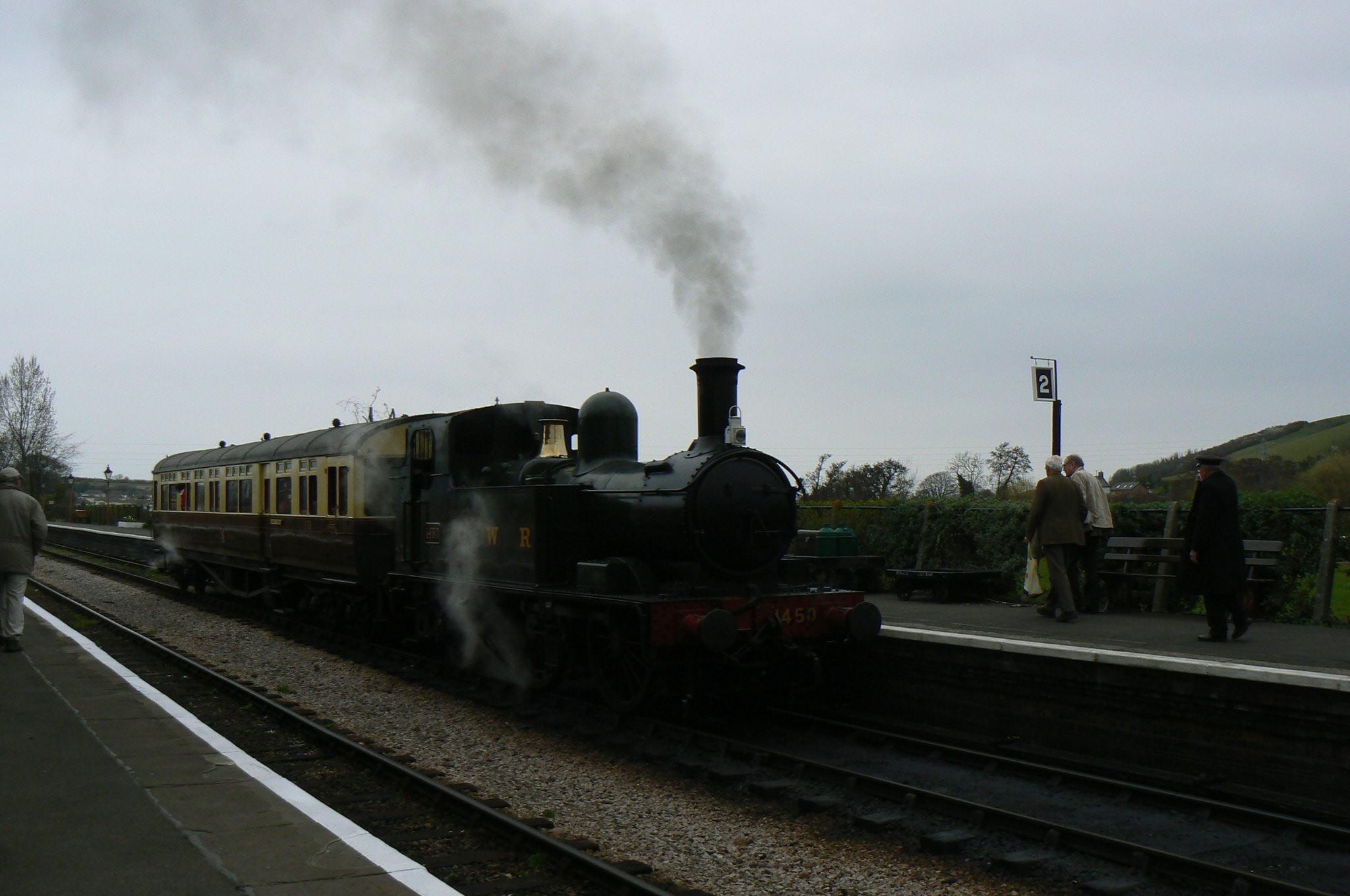 We had a wonderful weekend at this beautiful manor house in the lovely Somerset countryside, blessed with stunning weather. We were joined by story-telling laureate Taffy Thomas,  Tim Laycock and Tom and Barbara Brown, who presented their"Short, Sharp Shantties", based on the shanty singing of the famed Watchet sailor John"Yankee Jack" Short.  A highlight of Saturday evening was  "The Pleasures of Travelling by Steam". an evocation  in drama and folk song of the coming of the West Somerset Railway ,which celebrates its 150th anniversary this year.    This was shown to much acclaim, despite a mishap to Angela Shaw which meant that 3 of the female characters had identical limps!  Taffy and Tim, despite not having played together for some while, presented a seamless evocation of sea life in song and story, and the late night informal sessions gave our other guests a chance to show their talents.  On Saturday afternoon our friend Grant Glanville called a very energetic and successful ceilidh, backed by the musicians of the Howlers and others.  We were also delighted to have a talk from , of the Somerset Archives Office, on the impact of the railways locally, as well as workshops on William Winter, and local West Gallery hymns, from Geoff Woolfe and John Shaw respectively.